This 2 disk special edition contains two very popular DVDs.
Disc 1 – Giving Birth Being Born
The film has been re-mastered and is in two parts:
Part 1 shows a montage of women labouring and giving birth in a hospital setting in Vienna. The women use a variety of equipment, including birth ball, wall mounted ladder, rope, stool and mats to increase their comfort, with their partners offering support and encouragement. There is no commentary, just simple music to underpin the visuals and a very few sub titles to explain what is being said by the midwives and women (20 minutes).
Part 2 (36 minutes) offers an explanation of the basics of the birth process, using video animation and short clips from Part 1 to illustrate the various topics. This section has been improved and now offers simpler, less technical explanations, which makes it very suitable for parent education. It also has a menu, offering easy access to these topics:

This is a very useful film for parent education programs, offering either a simple montage, without commentary, or explanations with visual clips from the early part of hte film.

Disc 2 – Birth-move-ment
A wonderful film from Austria. Using a combination of women filmed in labour, explanations from a midwife using a doll and pelvis plus computer animation, four women are followed through labour where the aim is to use movement, relaxation and gravity to achieve a normal birth.

All the births are in hospital and show how to use the bed creatively. Issues covered include: 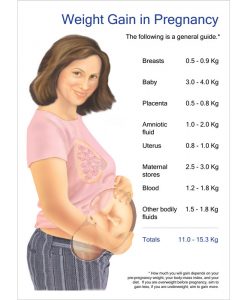 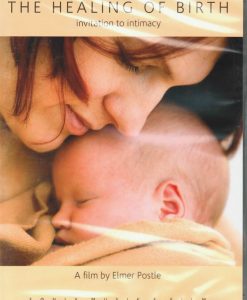 The healing of birth DVD PAL 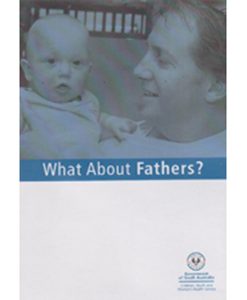 What about Fathers? DVD NTSC 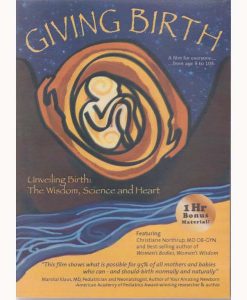 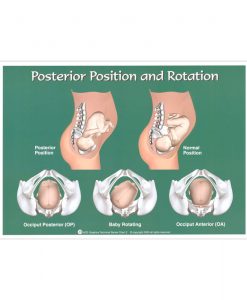 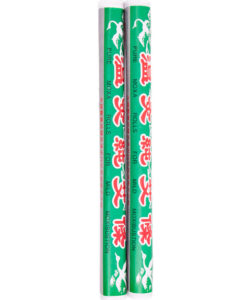 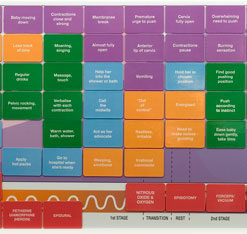 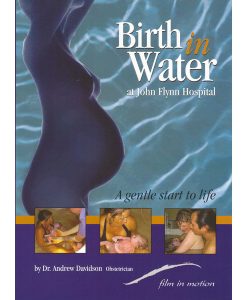 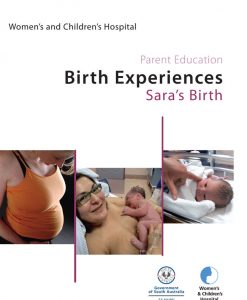 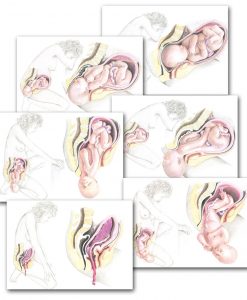 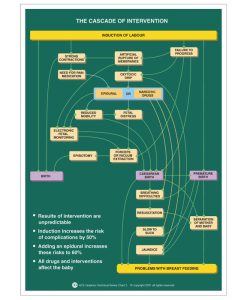 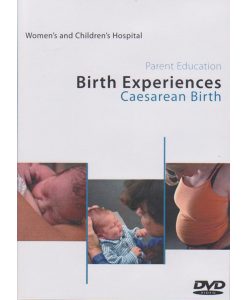